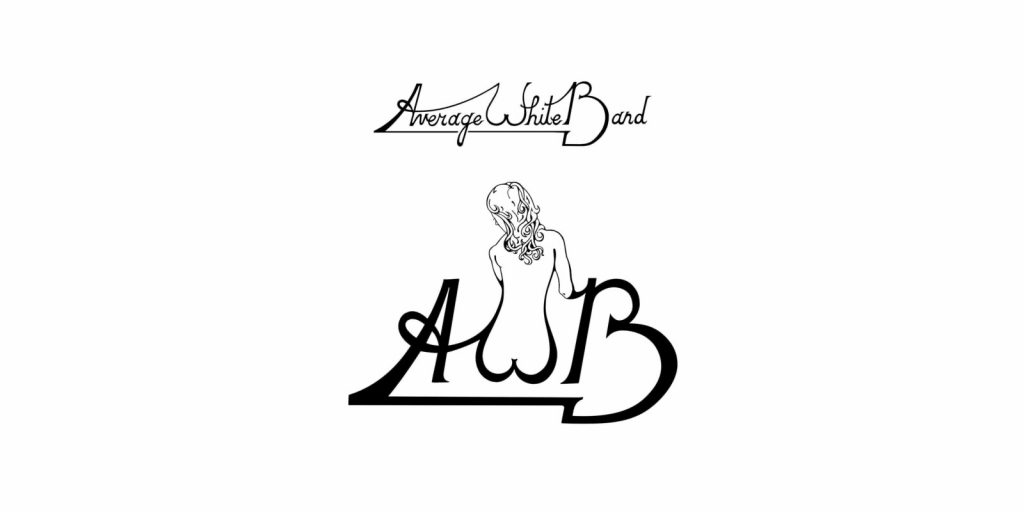 When casual music fans think of Average White Band, their collective memories go to the group’s 1974 masterpiece single Pick Up the Pieces. It essentially is an instrumental, which in turns makes the casual music fan think that the Average White Band was just that: an amazing band that focused solely on instrumentals. They couldn’t be any more wrong. From 1974 through 1980, this Scottish group was one of the funkiest rhythm and blues bands on the planet – creating some of the most mind-blowing creations this side of San Francisco-based Tower of Power.

My introduction to this group was their sophomore album, AWB, which was propelled by the number one single Pick Up the Pieces. A song so good that it knocked Linda Ronstadt’s You’re No Good from the top position.

But let’s stop talking about the song that everyone knows from this album and get to the meat of why AWB is so important to me. This band just jammed and grooved like few bands did in 1974. At the height of glam rock from the spectacle-driven likes of Elton John and David Bowie came a band that proclaimed itself so mundane that it was average at best. What a concept in 1974. They were the AMC Gremlin that didn’t look like much, but could whip the flashier Ford Mustang as long as it had the right driver.

Their cover of the Isley Brothers’ Work to Do wraps up side one of the album and encompasses everything that is so cool about this record. They sound just like any band coming out of Motown, but they were a group of Scotch and Englishmen. It was just mind-blowing. Hamish Stuart and Alan Gorrie just could sing on an entirely different level. Then there was the guitar solo on this song by Onnie McIntyre, which borders on the sublime in its brilliance. Another highlight is the song Keepin’ It to Myself, which shows off the band’s softer, jazzier side. It completes the package of what this band was coming up with.

The record was a huge hit and established AWB for the best part of a decade in funk’s first division. Hear it today and you’ll still be surprised by its vibrancy.