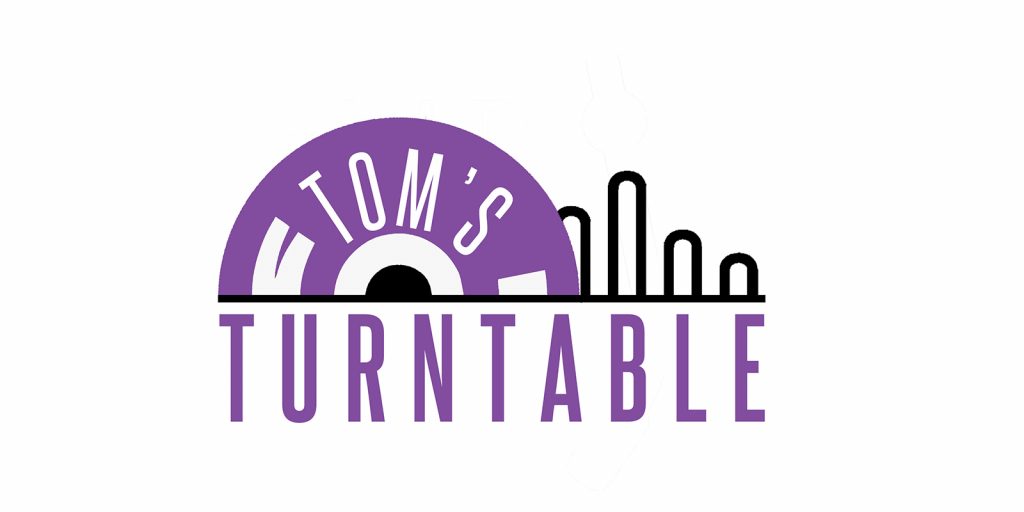 While the combination of a Hammond B3 and a Leslie speaker goes back to 1930s church music, the dynamic duo really caught the world’s imagination in the late 1960s as a number of rock acts adopted the sound.

Here are five of our underrated favorites from that era that you may find on Tom’s turntable.

That’s The Way God Planned It by Billy Preston is a dynamite track that opened his 1969 album of the same name. It’s not played much on standard radio these days especially when compared to some of his bigger 1970s hits, but do yourself a favor and check out this forgotten classic. For the record, the backing band on this song includes George Harrison, Eric Clapton, Keith Richards and Ginger Baker.

Gimme Some Lovin’ by the Spencer Davis Group. Where to begin? This could be Steve Winwood’s signature song as he sings lead and plays the Hammond B3 like a man possessed. When you consider that he was only 17 when he wrote this rocker it just adds to the legend.

Time is Tight by Booker T. and the M.G.s is another song that gets overlooked by the average music fan, but give it a listen. The song builds slowly using and upping its chords, while Booker T. augments the sound by stabbing at the keys on his Hammond.

Vanilla Fudge was one of those bands that doesn’t get enough recognition, but when they released Keep Me Hanging On in 1967, it was truly a musical step forward. A complete reworking of a song first made famous by The Supremes, a lot of the change stems from Michael Stein’s psychedelic work on the Hammond that drives the song forward.

Since I’ve Been Loving You by Led Zeppelin. A song by Led Zeppelin? Yes, everyone remembers the heavy hard rock hits featuring the whaling of Robert Plant, but there are also a lot of hidden musical treasures in the discography. This is power blues at its finest.

So, those are some of our favorite one-off songs. What are yours?